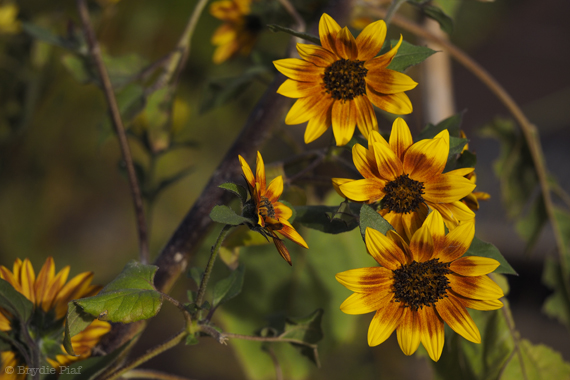 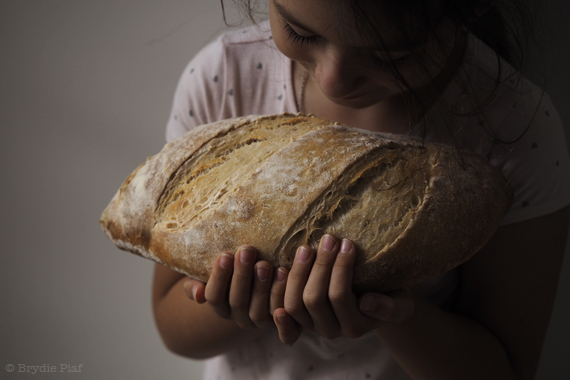 Late afternoon sunflowers that grow a little weary in the heat.

Coriander goes to seed, and the lettuce? Oh it bolted long ago. Along with the rhubarb who gave up the ghost, and the rainbow chard that’s now a tower of delightfully coloured seed. And pumpkins? Unlike last year where we were swimming in them, this year not even one.

Not the cherry tomatoes though, those tomatoes are still running strong. Although leave them too long and they will sundry right there on the stems in which they grew.

This is our summer.

Hot, windy and dry. So dry.

This season has been a funny one. So many of the plants just seem confused. Rain has been infrequent and barely enough these last six months. Garden space is now reduced to the smallest of small areas just to keep hopes going. There is still hope though, of course there will be a time for things to bounce back and regain their former glorious green. Time for the lilli pilli to regain its shiny leaves and time for far more bread to be baked when the kitchen is just a smidge cooler. The blue banded bees will keep coming, and that in itself is just gentle reminder to keep things simple.

Run with the season, do what we can, and instead spend time feeding that crucial soil in which the garden will grow from. There’s always something to do. 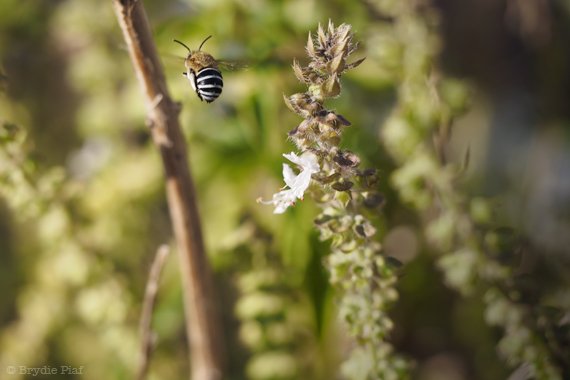