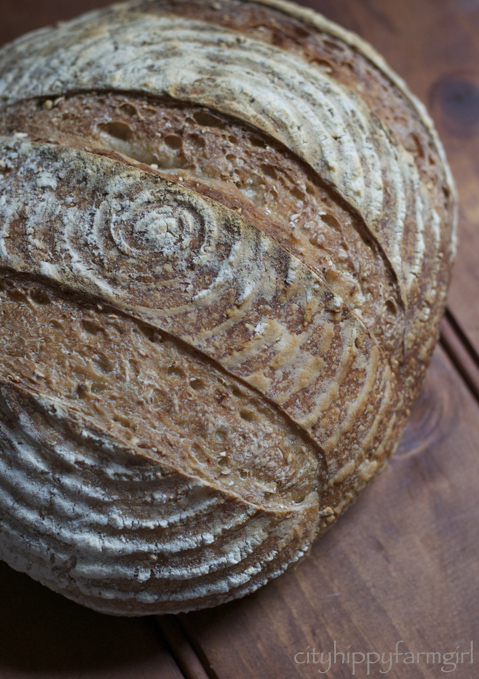 Sprouted buckwheat. It’s my new best friend at the moment, and I’m having a quiet love affair with it in, well pretty much everything.

Since last December I’ve been playing with it in various incarnations and there is yet be a combination that I haven’t liked. I’ve put it in bread, alive granola, a base for tarts, raw energy ball snacks, porridge, pancakes and smoothies. Plus a few experiments with pizza bases, cakes and biscuits. Really, I think the possibilities for these little stars would be endless.

So what’s so good about it and why would you bother sprouting it?

– It’s super easy to sprout, (given reasonably warm conditions, it can sprout within 24 hours.)

– It’s considered a super food and has a low glycemic index.

– Sprouted it is full of live enzymes and nutrients.

– High in iron and protein, and acts like a grain but isn’t a grain.

– Great for balancing blood sugar levels and has been linked with stabilising cholesterol.

–  It’s also incredibly versatile when it comes to making and baking.

How to sprout buckwheat

You’ll need a glass jar, some muslin and a rubber band or alternatively one of these fancy pancy sprouting jars, and raw buckwheat (not roasted).

Leave it to soak in tepid water for about 2 hours, (twice the amount of water to buckwheat.) Buckwheat will swell.

Rinse again, getting rid of any of the slimyness that might have built up (starch). Drain, turning it upside down. Keep rinsing and draining every 6 hours until little tails appear. (In warmer weather this can take as little as 24 hours.) Make sure it’s well drained as you don’t want it to go mouldy. Wait until their tails are the same length as the groat. 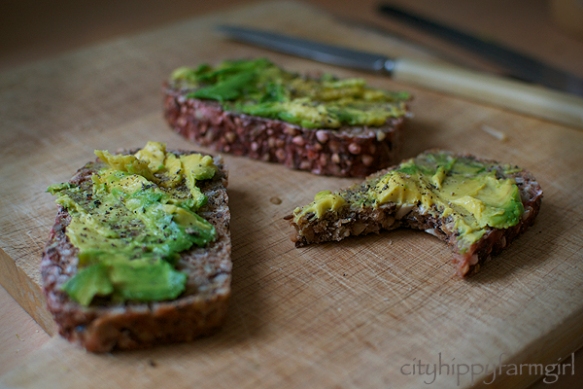 And that’s it. Depending on what you are you using it for. You can halt the sprouting process by popping it in to the freezer, or dehydrating if you aren’t quite ready to use it there and then. I don’t have a dehydrater but have used the second shelf of my oven while cooking something at a slow temperature with the same effect (see top picture.)

An incredibly versatile food that is rich in nutrients and other health benefits. Easily accessible, (check in your local health food store) giving a little nutty texture to any food you decide to pop it into. So not hippy food at all, just a simple food item that really, I can’t get enough of at the moment.

Pulse everything in a mixer and eat instead of a boxed cereal.

20 thoughts on “sprouted buckwheat…not really hippy food at all”