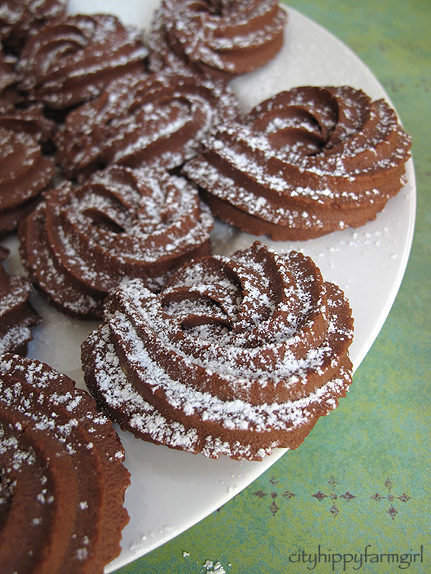 I can’t go in to my kitchen around two o’clock in the afternoon.

At that time all I find is filth and disgrace. Twelve o’clock is fine, three thirty is fine too, but two o’clock…uh uhh.

You see, that’s when the afternoon light hits everything. Hit’s the bench tops, the stove top, the top of the fridge, the cupboard doors, it even fills up the tiny crack between the oven and the benches. So what does it show? It doesn’t show, it illuminates every crumb, finger print, and sloppage humanly possible.

If I have the unfortunate task of going in to said kitchen at this time, I usually do two things.

One, walk briskly out, muttering that’s disgusting, (obviously too disgusting to do anything about it.) Or two, I start cleaning.  Not enough to actually fix the problem, (because that clearly, would take hours and hours) but just enough to take away the time from what ever else I should have been doing.

So that’s why there can’t be any kitchen happenings at that time. Three thirty I can go back in there, and start hauling food around again.

(Which is well timed actually… as from three thirty onwards it’s the bathroom I have to avoid. Shocking illumination in there then.)

Mix all together. put through a piping bag with a wide nozzel, (or simply roll them.) Bake at 180C for about 20 minutes.

35 thoughts on “Illumination, disgrace and some Chocolate Honey biscuits”