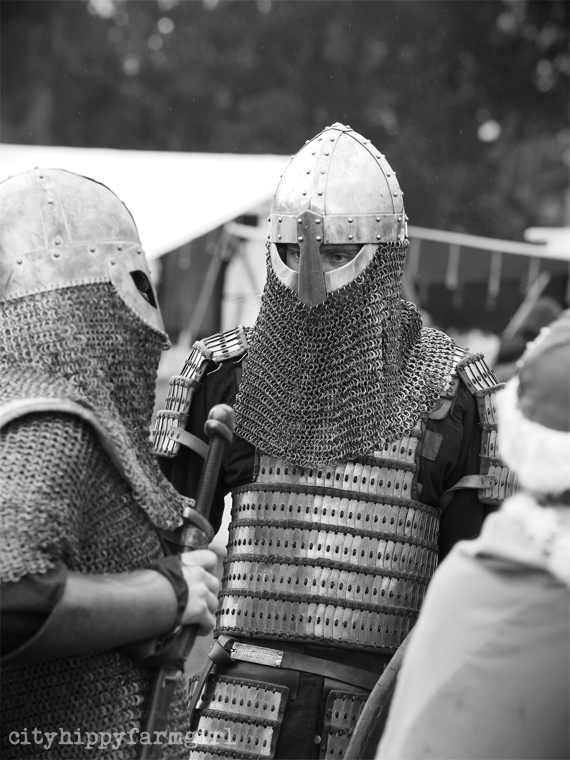 Battles, jousting, traditional living, swords, birds of prey, there was quite a lot to love at the St Ives Medieval Faire. For someone who has no made no secret of a love of all things Viking and Nordic influenced, well, there was quite an excited lead up to this one.

Located on the edge of the Ku-ring-gai National Park, the festival was running for the second year, and despite a rainy start, it didn’t keep people away. Mud splattered boots and sodden velvet gowns just adding to the medieval atmosphere.

The festival had a fascinating traditional village that was made of different re-enactment or living history groups from all around Australia. Living, eating, dressing, and crafting as they once did.

Ahh, all so interesting…and so good! With the smell of soft wood smoke in our hair, leather cuffs on our wrists and happy tired smiles on faces. There were vows of returning next year for another Medieval Faire, well how could we not? 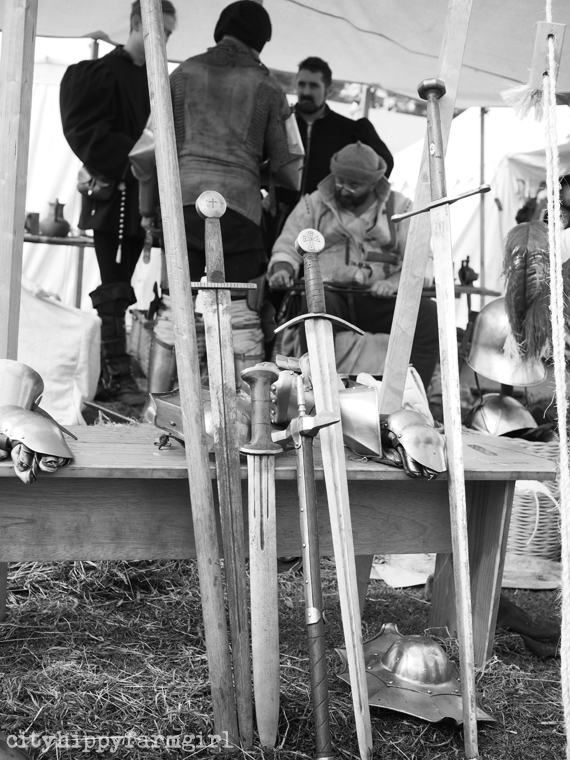