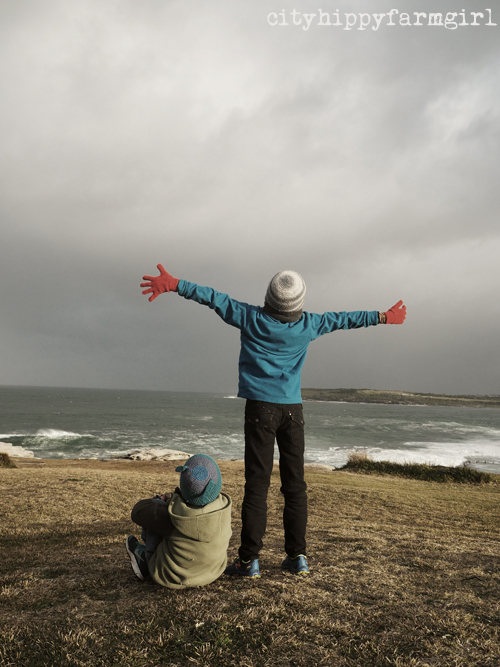 This is a post that I seem to have written countless times in my head. One line here, another line there. At times bursts of whole paragraphs.

Sometimes though, it’s not a post at all, sometimes it’s simply a letter. A letter to be written, reflected on, and then gently folded away. After a time, brought out again once more.

These words that I stick together in fits and bursts are words that are accompanied by so much more. There are vivid pictures, and strong seductive smells, intense inner feelings and deep hidden emotions. In there is also probably more than my fair share of nostalgia. It’s my precious memories I’m talking about, and if I stored them in suitcases I think I would have a whole mountain of them.

I’m not the first in my family to hold on to memories like a sacred gate keeper. My grandma before me is also one too. I held her hand recently to take a picture of it. Somehow I wanted to capture a tiny portion of her own memories that she held, before I no longer could.

As a woman now in her 80’s, there’s a new found fragility to those hands, which is something that I have never known before.

Something that isn’t in my memory.

In the afternoon I took the photo, holding my Grandma’s soft skinned palm, and cool fingers in my mine- I felt her memories. Every single one of them.

In that moment I wanted to say a thousand things, but I didn’t. As the memories they got stuck, and they wouldn’t, couldn’t get out of my throat. Making a jumble of my words, my grandmother, I think she knew. As she held back her own choked words. Instead, I felt the soft, delicate skin of her hand and I was simply there.

As one day, I knew she wouldn’t be… but then, neither would I.

As I type this I can hear my boys muffled giggles. Through a closed door they are trying to be quiet while their little sister sleeps the afternoon in. My small sleeping girl’s memories are just emerging, and I wonder what it will be that both her and her brothers will choose to record for their own childhood memories. Will they carry them around in the suitcases that my Grandma and I seem to do, or simply leave them to the whirl of the winds? Something to be caught, held and then thrown free again at a moments notice.

Will they have memories of being carried high on strong shoulders? Will they remember those late afternoons at the beach and the salty smell of the sea as they ran towards it?

Maybe they’ll have a very small memory of their mother quietly holding their great grandmother’s hand in a sunny room, late one morning.

Or maybe, they’ll simply look at some of my old photographs.

If I’m lucky enough to get to my 80’s, I don’t think I would ever have too many photo’s. As we are living in such a digital age, my collection of photographs continues to get bigger and bigger. How could it not though? For nostalgic kind of people like me, well photos are a pretty wonderful tool.

I’ve mentioned before that I’ve been lucky enough to be loaned an Olympus OM-D E-M10 for a trial period of a couple of months, and I’ve loved seeing some of the things I can do with it, capturing some of those moments that I want to remember.

There’s an always growing collection of many photograph piles and files, along with my instagram account. So many of those little seemingly small insta squares have now got a little memory attached to it like a post it note on a fridge. My kids flick through them, making comment, like the way I used to do to our family photo albums when I was their age. (With this camera there is a nifty wifi function that can switch your pics to any social media or email to doting grandparents as well.)

Being a compact little camera it’s an easy one to carry around in my regular every day bag, rather than carry around something bigger and separate. And, if you like to edit your photos a bit, there are also Art Filter options- which can be done easily either in camera, or afterwards via the Olympus app on your phone.

Sometimes I use this function, and other times I just leave it as it is. As a raw moment. 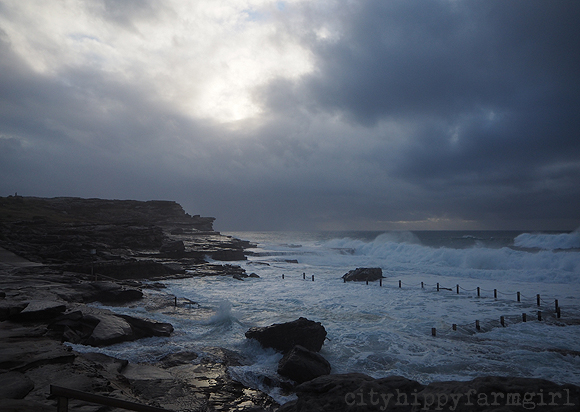