When you neglect your garden for a month over an incredibly dry period, the outcome is fairly predictable. Even so, it can still be a bit of a surprise at just how bad on a big scale it can all look.

With weeds running rampant, potted trees standing defiantly dead, and every leafy green edible gone to seed in an attempt at preserving itself for a later date. We did the most logical thing we could, and set to work.

Gathering shovels, hoses and unfailing enthusiasm, it was all bundled together with as many hardworking hours as I could manage to squeeze out of the day, to try to get this city garden back up to the functioning level it should be.

Several weeks later, while it’s still a work in progress, as I look around now, there are slow changes taking shape. No longer a backyard palette of baked brown, there are now green tinges that might just continue. With newly sprouted seedlings, tomatoes emerging from all corners, and two new editions that I’m tickled pink to be looking after.

From the dry overgrown mess that it had been, is growing something that often comes in many forms, and amongst the dedicated gardeners out there it’s also an old favourite… hope. 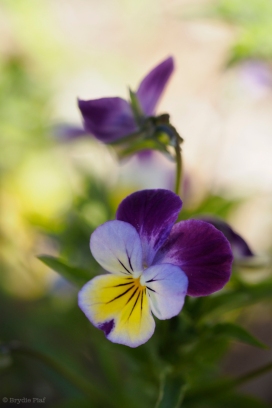 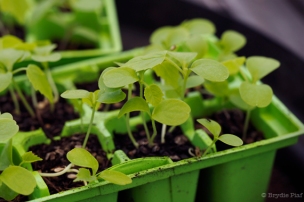 2 thoughts on “Out of the garden, grows hope”