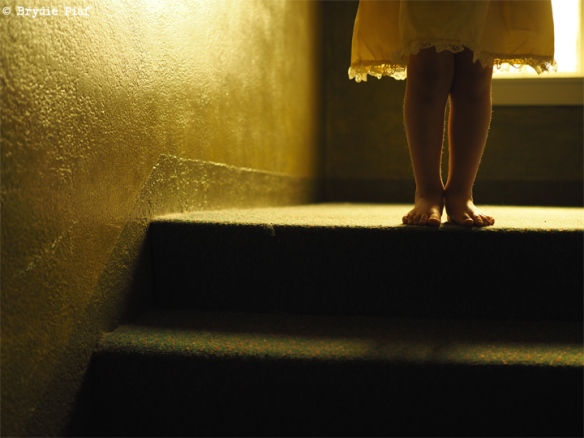 Hello. My name is Brydie. For all professional creative goodness endeavours I am Brydie Piaf.

For six years I’ve blogged in the very comfortable space of cityhippyfarmgirl.com

In the last couple of years I’ve written in the pages of Earth Garden Magazine and online for Milkwood. In 2015 I signed up for a photojournalism course. It was something I’d wanted to do yet, but had previously lacked the courage to jump in. Through lots of self doubt and multiple excuses I stumbled forward, ultimately finding myself standing in the classroom doorway, five minutes late for my first class. Breathless from powering up a big hill on my bike, and heart stoppingly nervous.

Nerves didn’t stop me though, I did it… and it rocked my world. Through doing the course, my mind exploded, the bubbles of excitement in my belly grew with each class and with it the onset of different possibilities.

A new perspective was shown, a new website was created and new ideas began to sprout. Things were evolving, as I slowly unravelled towards a direction that gave me delicious air to breathe.

Along with these sprouting  ideas, Brydie Piaf was created.

While cityhippyfarmgirl.com isn’t going anywhere, I still have a lot to say, recipes to share and good, good people to connect with. Posts however, will be taken back to once a week for a bit, until I find my new rhythm, (especially while sorting things out for my family in a new city) also juggling new directions as they emerge.

My other site Brydie Piaf will be entwined a little here, until I work out just how to combine the two websites properly. The pages are a little different, but then again maybe they’re not. It’s a direction that I’m deliciously excited about, and can happily say if I had never started blogging six years, I probably wouldn’t be in this position now.

Time to step up

Time to step into the name that you were given

Time to own your shadow

37 thoughts on “Owning your shadow”