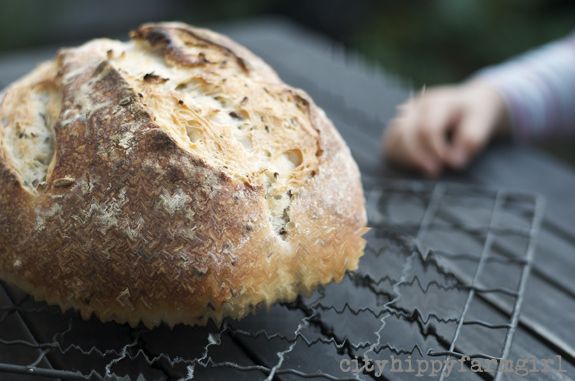 Sometimes it takes me a while to figure things out. For other people, I can be a whole lot quicker but when it comes to me, yes, things can be a little snail paced round here.

Three weeks it took to finally come to the realisation, I kind of just had to stop. Stop trying so hard, say no and just go with the flow. Three weeks. It can feel like a really long time when you are grumpy, frustrated, run down and your eyes are blurry.

Things have been all a blur, as over the last few weeks I’ve had a little eye trouble. Nothing major but affecting my every day, yes indeed. And annoyingly so. For the past three weeks, my world has looked on and off like this. 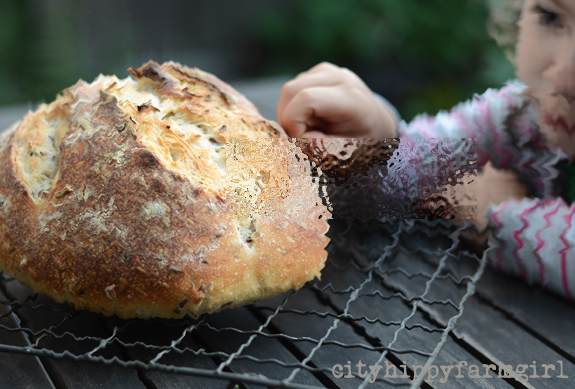 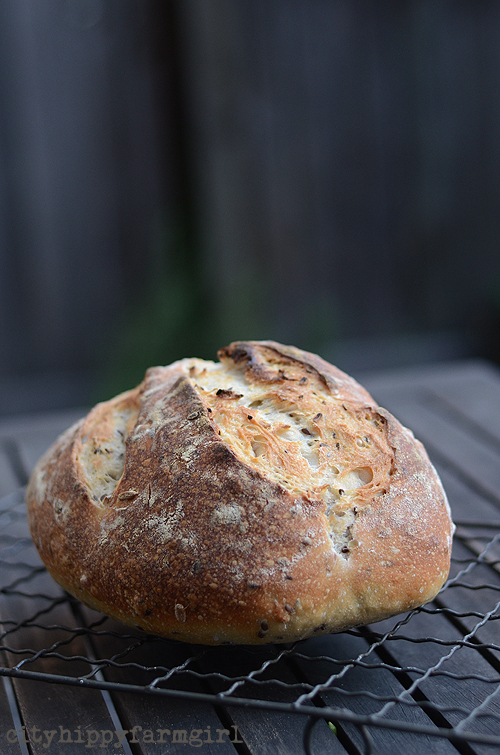 Now today, finally it’s almost back to this. It seems kind of fitting that along with clarity of vision comes clarity of thought.

I’d been trying to hard to continue on with ‘normal’ days (whatever they are) and getting more and frustrated when I really wasn’t up for normal days. My motto in life is generally just go with the flow and it seems I wasn’t going with the flow at all. I was still clinging on to the things I wanted to be doing rather than really listening to myself and actually just stopping- doing what needed to be done instead.

Seriously what a revelation that was. I felt like a bit of a silly bugger on one hand and on the other hand I was quietly high fiving myself for finally realising what I needed to do.

How about you? How are you seeing things lately both figuratively and literally?

Now not seeing properly is incredibly hard after seeing perfectly well for the past number of years. My problem while annoying isn’t catastrophic though, and is slowly getting better.

Living with the blur over the past few weeks, made me think though about so many people that don’t get to have the same outcome that I do. Glaucoma (which I will just briefly clarify, I do not have) is a relatively easy procedure to have fixed, and yet so many people will struggle with it in their day to life due to lack of ability to get proper care.

Four out of five people who are blind in the developing world don’t need to be. A donation of the really quite small amount of $25 can restore sight, as the blindness is often treatable or preventable.