I recently wrote a quite lengthy post on eating meat. Of which I got to the end and then just quietly, deleted the whole lot. All 852 words of it.

I felt like I was justifying my own meaty actions. Which is something I didn’t feel like I really wanted to do or needed to do. I was more than happy to engage in an amicable conversation with anyone who cared to listen. I was also more than happy to pass on any food information that I’d come across in my readings. Informed decisions on any level is an empowering thing, especially when it comes to something as important as food.

We all need to eat, it’s how we go about it that’s important.

So will I be made to feel guilty for eating a little meat here and there?

It’s the basis of many heated debates, but at this stage of my life? No. No I won’t.

I believe strongly in a diet based mostly on ‘real’ foods. Food that comes in as natural a state as possible. Keeping processing to a minimum, packaging to a minimum and being able to identify the food in front of you are top of my lists.

I also believe different bodies require different foods. Some people can exist happily as a Fruitarian and others strongly advocate they feel healthier on a Paleo based diet. I wouldn’t like to base my diet on either of these, but I respect the fact that they feel happy and healthy eating as such. I remember sitting in the audience of the His Holiness the Dalai Llama once, and his comment on the fact that he ate meat. Shocked I wasn’t, but happy yes, as he had obviously made an informed decision; and decided he functioned better with a small meat intake.

As meat eaters, vegetarians, vegans, raw enthusiasts, sugar free, gluten free, locavores, we all have choices to make and ethics to consider when we are preparing that dinner plate in front of us. (Unless by chance you are a city-living-raw-vegan-sugar free-gluten free-locavore AND on a family budget, in which case holey moley I would love you to comment and please share your story!) 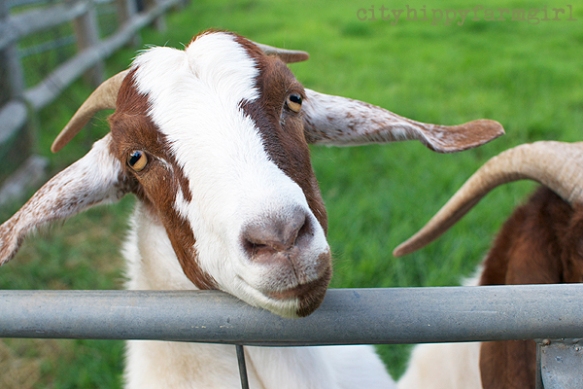 Some links of interest on the ethics of eating….

Meat Eaters– Where has the meat come from? How was it raised? American Meat-film, Fast Food Nation– film

Pescatarian– love eating canned tuna? Have a look at this snippet on what line and pole fishing actually is, and the value of paying that bit extra for your can of tuna. Also read here on GoodFishBadFish– sustainable seafood, what’s it all about or Slow Fish– and it’s campaign.

Vegetarians– Do you eat seasonally? Food Miles, have you considered them, how many do you clock up?…this site is so very humbling.)

Quorn– What do we know about this myco-protein? Made from mushrooms it isn’t.

Eggs– In what condition hens have your eggs come from? Caged Eggs

Are your meat substitutes highly processed coming in excessive packaging and have a full paragraph of odd sounding ingredients?

Soy products– How processed is this product, is palm oil being used within it? Palm Oil and Indonesian rainforests

There are an array of options for cow milk alternatives- soy, almond, rice. Is there vegetable oil in there. Does this vegetable oil contain palm oil? Sunflower Oil? Added sugar? Food miles on your soy milk? where has the alternative milk been grown. Was it processed in the same place or somewhere else altogether?

Quinoa- Is it local? Where has it been grown? Slow Food- Questioning Quinoa

Are you using sugar substitutes such as agave syrup. Have you considered the food miles (unless you live in Mexico) and extensive chemical process that is needed in order to obtain this yield?

Chocolate- Is it again fair trade? Does it have even more excessive packaging? Does it have an extraordinary amount of food miles? Was it harvested using slave labour? (Despite popular belief the cocoa bean is not produced in Belgium.) Slavery in the Chocolate Industry

There is always an impact on our food choices, regardless of what food types we mostly eat. Pretty much every choice we make has an impact. If more and more people make informed choices about what they are eating and passing a little less judgement on those that eat differently perhaps we would make some sort of head way in our food environment. 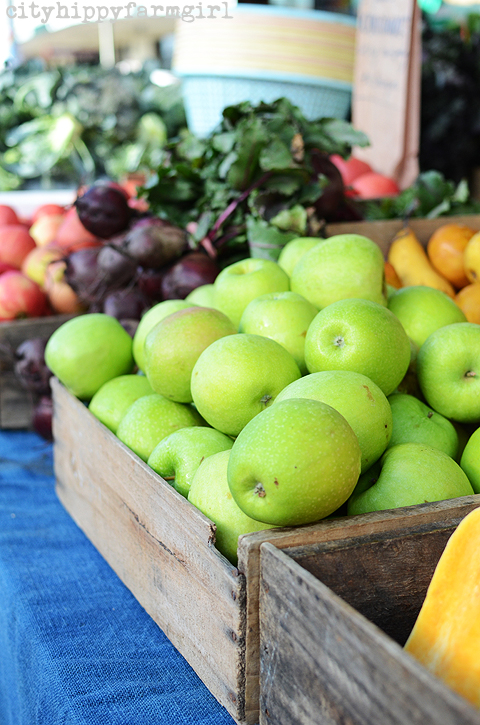 Eat Food. Not Too Much. Mostly Plants…[Michael Pollan]

Our family meat intake is really quite small, we eat a mostly vegetarian diet, and bought meat is always considered; where it has come from and how it was raised. Fruit and vegetables are eaten in season, vegan and gluten free meals are becoming regulars, I try to make as many things from scratch as time allows and we eat on a family budget- keeping things as locally produced based as possible.

This doesn’t make me a sainted eater, it makes me an informed eater and at this stage, that’s the very best I can do.

So, to the next person that gets on their high horse about me making a conscious decision regarding what I have chosen to eat, please don’t. As I might just eat that high horse… I hear they’re quite delicious.

Thoughts? Input? Ideas? Everything up for discussion in an unbiased nonjudgemental fashion.