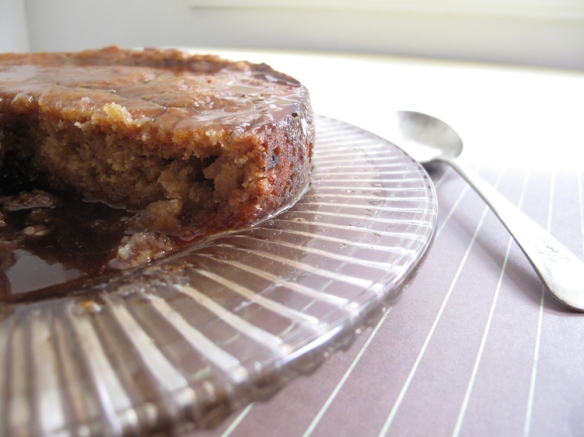 Whether it be a person’s conversation, a song, a documentary, a book, a simple quote written on a wall. Something that really resonates in your mind. Something that that has the potential to question everything you held dear, change your perspective, lift your mood or simply make you smile and think.

I know I’m not the only one to have been moved by a simple song. (Thankfully times have moved on from when they first did. Although as a early teenager I really did believe that Roxette and Bryan Adams knew my pain and lofty love ideals. They ‘spoke’ to me. THEY understood.)

In more recent times it was a song from John Butler. I was having a woe is me, poor us living in a 2 bedroom flat in the city- whatever are we to do? No room, blah, blah, blah. ‘Better Than’ comes on and suddenly the lyrics make sense  to me…..”life’s not about whats better than..” A nice slap back into reality that was. That two bedroom flat was just fine.

Watching a documentary awhile back of a young couple. Her terribly effected from a stroke, him being forced from the job he loved, to try his hand at something completely foreign in order to care for his disabled wife and two young children. All I could think about was, jeez, we had it so easy. This couple came across as so happy and yet to me their life seemed so incredibly hard.

A couple of  weeks ago, watching the second part of a Kevin Mc Cloud documentary on living in a slum in India. Watching this has made me question, really question things that I hold dear once more. In comparision we are so well off. So well off it’s almost difficult to comprehend. Honestly, I felt guilt at ever complaining of lack of space. Here these people were living 20 family members to a tiny dwelling with no indoor plumping and yet they were clean, happy looking, beautifully dressed. What on earth did I have to complain about?…(and perhaps it was time to get out of the yoga pants, baggy t’shirt and ugg boots- it’s not a particularly attractive look for me.)

Gavin (from Greening of Gavin) had a documentary ‘speak’ to him. He had a green moment that changed his whole lifestyle. A suburban family man now living a wonderfully inspiring sustainable life.

Running through the park recently, feeling pleased with my running, I paused to catch my breath. Two people over took me. Casually chatting, decked out in their uber cool running gear, going at a cracking pace. Gazelles would have had trouble keeping up. This was also another nice slap back into reality for me.

Reality was, that if I wanted to keep making things like Spiced Banana Syrup Pudding, I really had to run a lot further. 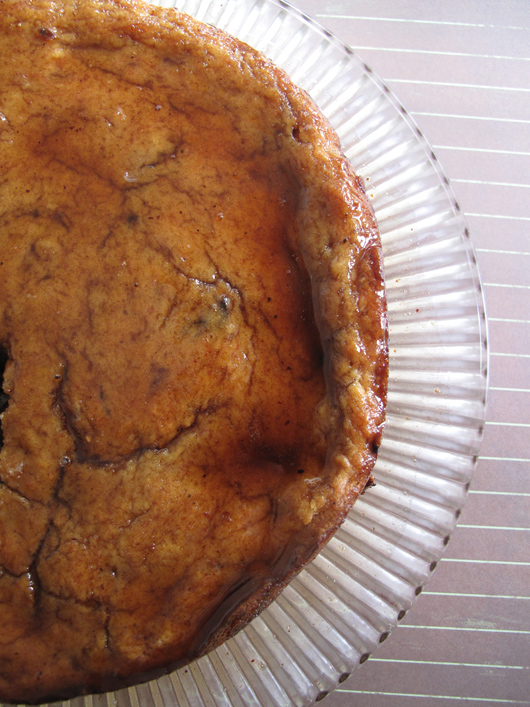 Add all ingredients in order, bake in a spring form pan at 180C until golden. While that is cooking add 1 cup brown sugar, 1/2 cup water, 1 tps cinnamon, 1/2 tps cardamom, and bring to a slow boil. Turn down slightly and keep at simmer until the mixture thickens just slightly (you don’t want toffee!) When it has thickened slightly turn off and add 1 tbs of dark rum. Allow to cool a little. When banana pudding is cooked through, place on serving plate and carefully pour spiced syrup over the pudding. Best served warm with perhaps a dollop of your favourite vanilla icecream.